As someone who has used and installed windows as my operating system of choice since 1995 it’s been an enjoyable ride until Windows Vista appeared on the scene. Many features that started their life as additions to default Windows install have come and gone either becoming part of the operating system or no longer suitable to the interface design. For as long as possible i have continued to use Windows XP for work with other PC’s running Windows 7/8 (always telling myself one day this will be my main operating system). The construct and delivery of the desktop and other aspects of XP made for me an almost perfect working environment; Window 7 changed this and started a development route that promised a better way of working with the added advantage of the enhancements made in the hardware and the delivery of faster more reliable software. So far so good, then came Windows 8.

Windows 8 was in many people’s opinion was one of the worst versions of Windows to date. Windows had promised to be a cutting edge new approach to using your operating system; it turned out to be despised by some users and arguably affected the sales of new machines due to it being preinstalled.

The removal of the start button was the most notable and least wanted of changes. Even with an open minded approach to using the new format most users including myself cried out for the start button to be reintroduced only to be told by the marketing team of Microsoft that this was the future and we would all get it eventually. Well thankfully that didn’t last for long with the 8.1 update reintroducing the start button. Prior to this many users who just could not get along with this format ended up downloading third party start buttons in order to use the new system without pulling faces with an expression of what, where and how did that happen. 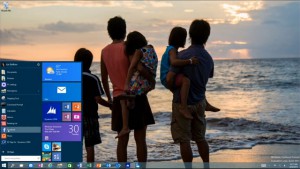 So to the title of this post, recently Microsoft announced the pre release of Windows 10 and on first view its seems rather exciting taking one step back and three steps forward. Some of the more fun and useful features of the new system are the ability to add additional desktops; useful for different scenarios especially when you work and play on the same machine. The interface looks like a step back to the Windows 7 shell with a more suitable placing of the tiles inside a traditional start button navigation; the Windows 8 approach caused so much confusion so it’s nice to see the Windows team has taken note of this. From a web development perspective one would hope the browser that ships with the new system is up to the standard of Chrome or Firefox and not as previous versions have been incompatible or lacking with CSS stands and HTML 5 implementation; the stats on the usage of Windows browsers tell their own story.

A small concern however is that rumours are suggesting that Windows 10 may not be in the traditional of the shelf format and may be sold in an alternative way. If so this would be a shame. It may also be the case that the 32bit version finally sees it day. One of the positive things about Windows 8 was the inclusion of a 64bit and 32bit version of the operating system which has been useful for certain incompatibility issues.

The logical progression from Windows 8 and much talked about on the web was Windows 9. Whatever happens with Windows 9 or not I’m sure the history books will dwell on its position or rather lack of as the ongoing story and development of the Windows family continues.

Baker and Soars@BakerandSoars
Love freestanding baths that open up the bathroom by making an impressive statement! 🤩 https://t.co/93TkxizweU

New Time Media@newtimemedia
RT @Sales_Rainmaker: @GoforNo @pipedrive Nice one Andrea. Of course, I would ad another couple of titles. One being @GeoffBurch 's "The Wa…

New Time Media@newtimemedia
RT @MDMvehicles: Recently delivered cars by MDM Vehicles. Are you looking to move a car from A to B? Do you need more than one car moving?… 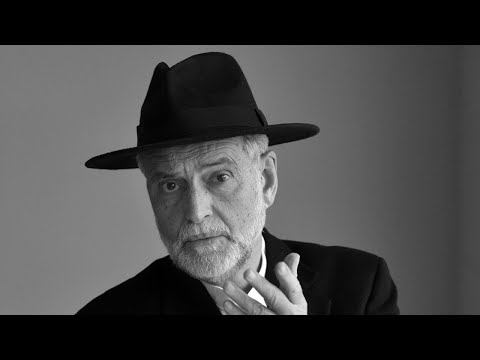 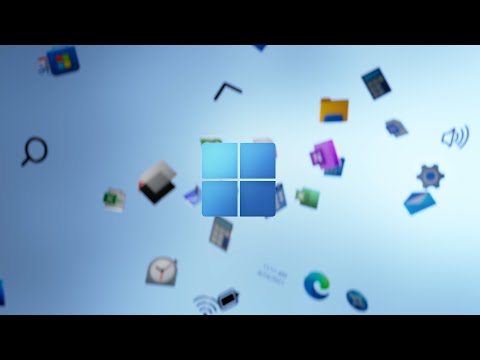 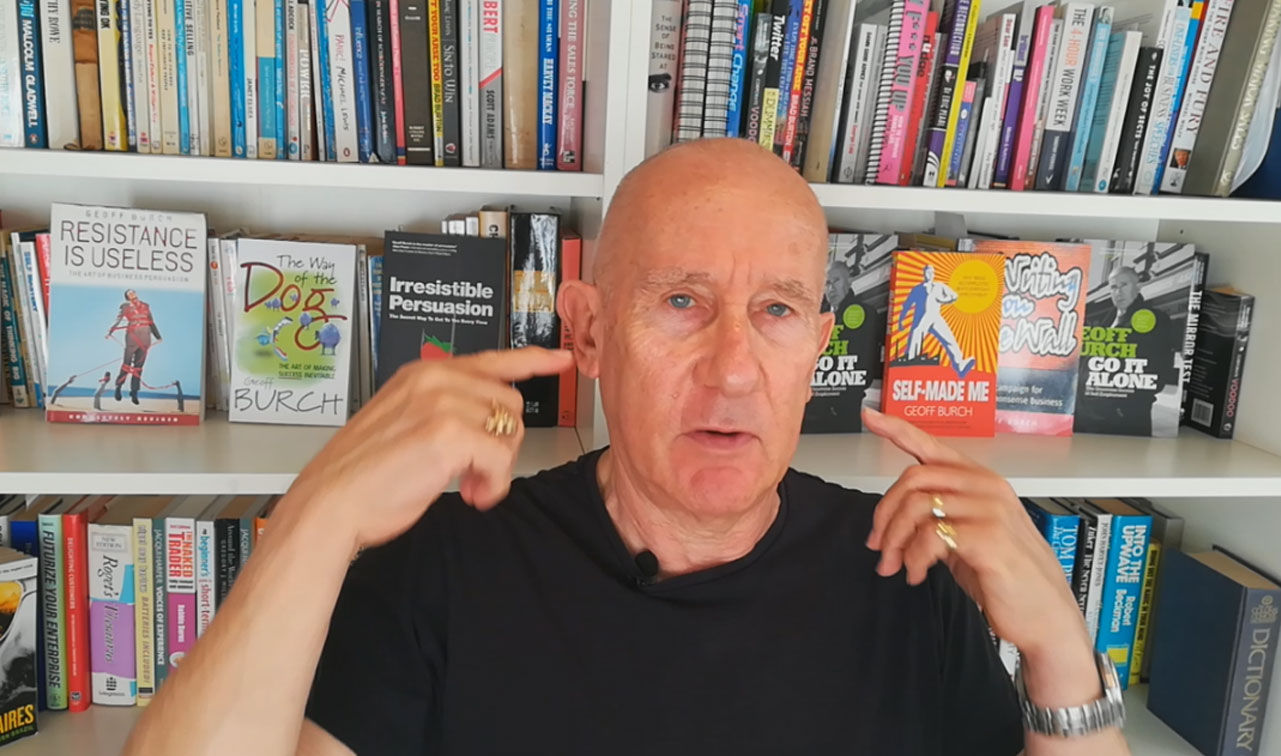