Steve Nallon is a widely respected and well know impersonator, actor and all round comic satirist to name but a few of his skills. Steve is probably best known for his comic roles on the hit TV show Spitting Image where he became the benchmark for Baroness Thatcher impersonations something that even after her passing Steve is still in demand for.

Away from Spitting Image Steve is regularly invited to work for voice over’s and interviews on a wide range of jobs/matters within his field of work.

When setting out how the site would look and feel Steve had a clear mindset of how he felt his work would be best delivered to his fan base and prospective employers. From the first draft to the current state of the site Steve has had a strong input of the look of the site while we supplied the functionality and insight on how to go about the project.

The finished website includes as multitude of examples of Steve’s work from the Spitting Image and Thatcher era to his most recent work on voice over’s. To help Steve communicate with his website audience and the wider social media sphere, a blog and social media integration have been added into the final site. From here Steve not only delivers his thoughts but also offers an insight into how the art of impersonating and theatre preparation can be best approached. 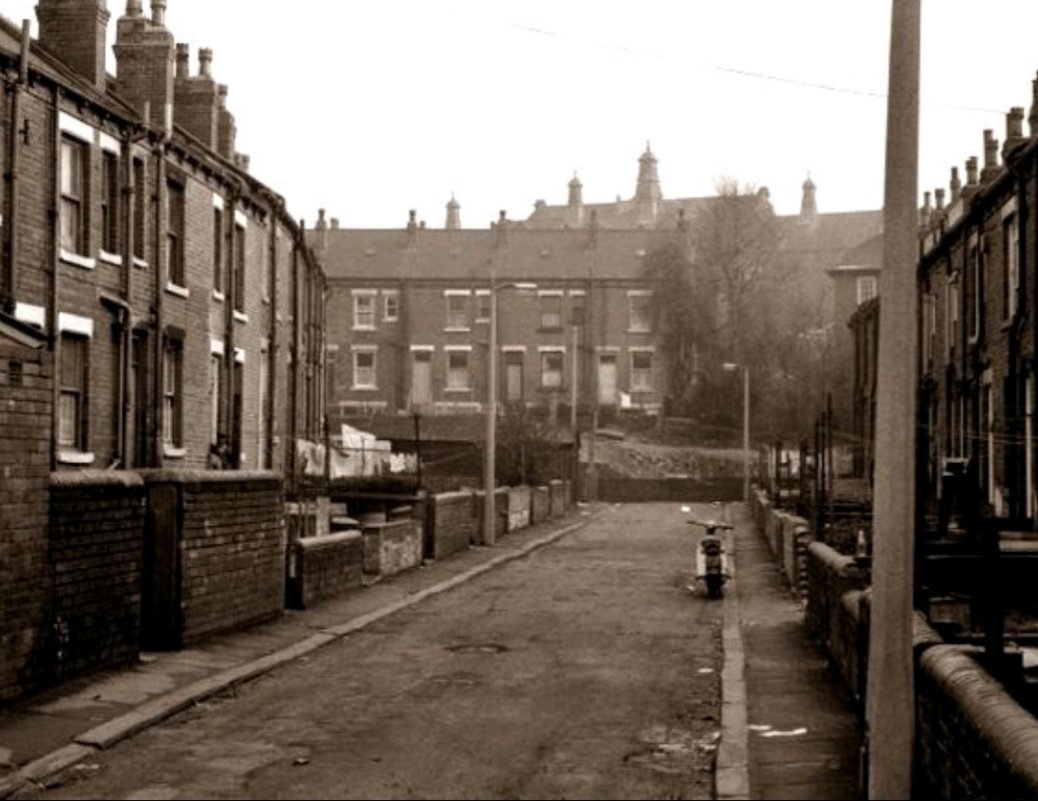